For all students interested in participating in our 8 week “Autonomous Acting” class or any of our other current classes, Marei is holding a free Q&A session to answer any questions not answered on the page.

Feel free to bring any of your more general “acting questions” too. After all questions are answered we’ll leave the space open for a bit, so you also have the chance to connect with each other and network with fellow actors. 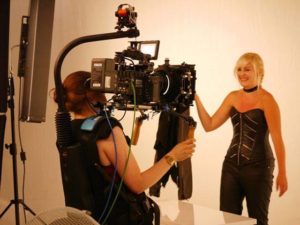